As a successful attorney, he has won many cases worth millions of dollars. While he was in La Jolla, Charles D. Maurer, Jr. represented the Plaintiff in a security and commercial fraud case, which ended up in winning one of the cases with the largest amount of money involved in history. In the early stage of his career, he worked as the manager and legal consultant at a Risk Analysis and Research Corporation in San Francisco.

Charles Maurer, Jr. received the highest possible rating in legal ability and ethical standards (A-V) issued by Martindale-Hubbell. Since 1980, he has won this award consecutively for 41 years. In 2015, Charles Maurer, Jr. achieved the honor of “Best Attorneys of America” bestowed on only 100 attorneys in each state of the United States.

Vera C. Su is the Managing Attorney of NYIS Law Firm. As a licensed attorney in New York State and a member of American Immigration Lawyers Association, Vera has practiced immigration law, business law and other fields for 10 years. She has acquired extensive experience in providing legal service for Chinese international students and immigrants. 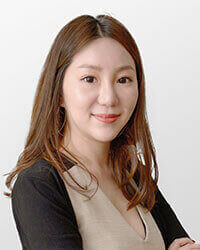 Ms. Lu is devoted to serving her community and she participates in Pro Bono legal aid activities frequently. She is a member of AILA, a volunteer with the CLARO in NY, a member of the AALDEF, and a member of the NYLAG. 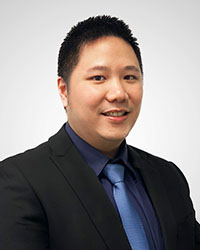 David Lin David Lin is an Associate Attorney at NYIS. He is licensed to practice in the State of New York and the District of Columbia. He works in the firm’s legal service department, focusing on employment-based immigration. Prior to joining the firm, Mr. Lin used to work at CKR Law, LLP, where his work primarily focused on immigration, civil litigation, and EEOC matters. Mr. Lin worked at Reid & Wise New York office, where he has consulted corporates and individuals on immigration and corporate matters. Mr. Lin has interned for the Honorable Rosemarie E. Aquilina of the 30th Judicial Circuit Court of Michigan. 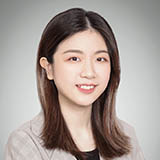 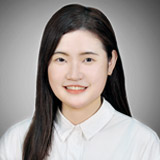